We pride ourselves on our stellar customer service. When you call RPI Construction Equipment during office hours, you are always greeted by our staff (not a recording). We respond to emails and answer our mobile phones when the office is closed. Should you have a problem at your job site, we make it our priority to get you back on schedule by arriving on the same day or next day from your service request. Our customers are our number one concern. Consider us when planning for your next job! 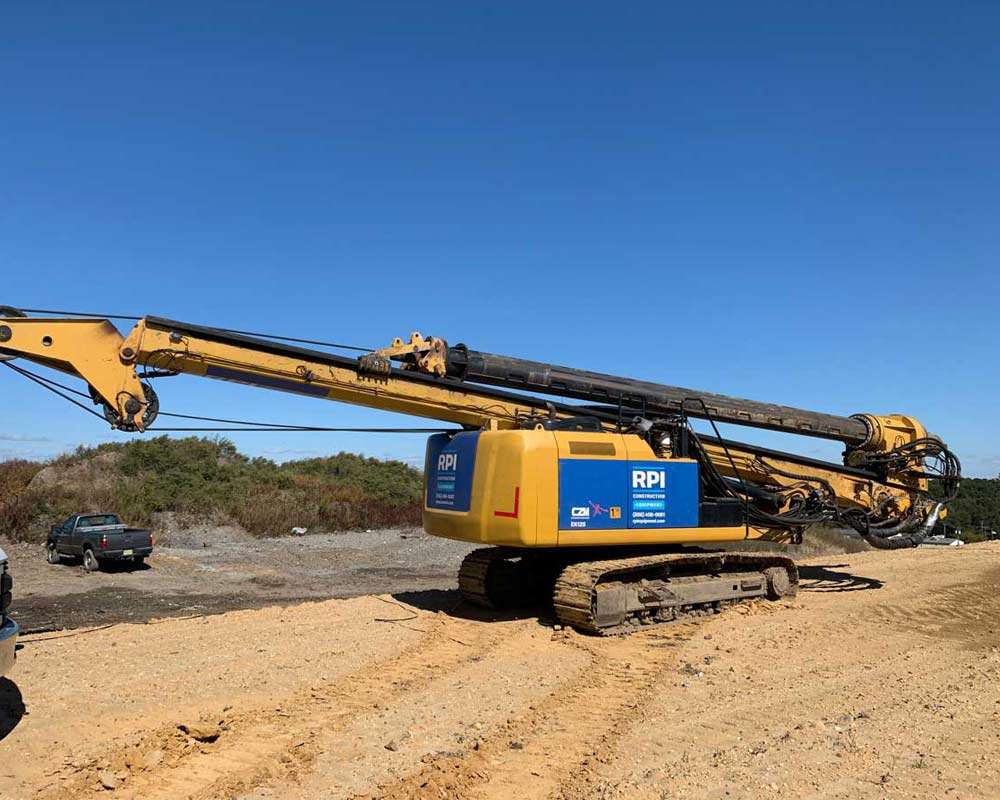 Incorporated in 1965 and still operating, Rush and Parker, Inc. was primarily involved in the crane and crane attachment industry. This included the rental, sale, and repair of clamshell buckets, dragline buckets, rock grapples, cranes, and crane parts. As the use of dragline buckets and similar attachments declined in the late 80’s and early 90’s, the company was looking for new markets. Bernard C. Delargey joined the team in 1995 and brought pile driving knowledge with him. He built up the company inventory, became a partner in 1999, and acquired complete ownership in 2006. In the same year, Kristin Bauer (then Kristin Delargey) joined the team. Ryan Delargey joined shortly after in 2008. The new team formed RPI Construction Equipment in 2012. Devin Sheehan (formerly Delargey) joined the team in 2020. Since its formation, RPI Construction Equipment has strengthened its relationships with its manufacturers and customers. The equipment fleet and team of technicians continues to grow and expansion is forthcoming. 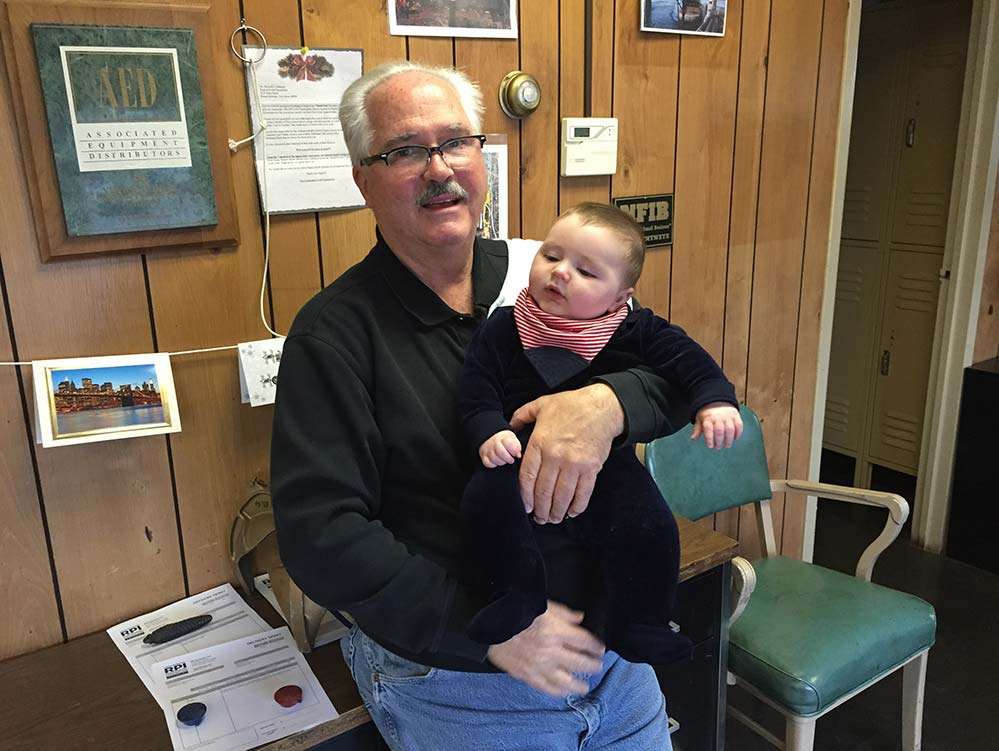 RPI Construction Equipment is lean and customer-focused. Requests from customers are personally handled with great care by our knowledgeable and friendly staff. Quotes are turned around quickly and lead times are usually short but always realistic. If we are not the best supplier for a specific project or equipment request, we will point you in the right direction. We are here to help you get things done in the best way possible.

We'll get back to you fast

Representing Only Manufacturers Who Build Equipment in the USA

Since 1976, CZM has been a leader in the foundation drilling industry, offering a comprehensive line of machines engineered for every foundation application such as Drilled Shafts on a Long or Short Mast Configuration, Cylinder Crowd and Cable Crowd, Long Reach, CFA, Micropiles, Pile Driving, among many other specialty foundations. CZM’s machines are commonly used on  general construction, transmission lines, utilities, landfill and oil and gas. Our team of highly skilled engineers offers intelligent solutions for development and improvement of the finest and broadest product line made in the USA.

With origins dating back to 1933, MKT was founded to meet the pile driving and drilling equipment needs of our customers who build the foundation of our nation’s future. Continuing a tradition of innovation, MKT remains the premier manufacturer of quality custom pile-driving solutions. Our vision of custom manufacturing is based on effective accommodation to specific conditions and customer requirements. But just as important as our technology is our commitment to being the go-to resource for pile-driving solutions and information. Our philosophy is that no questions are too elementary when placing a foundation successfully is at stake.

Anvil Attachments is one of the oldest suppliers of Grabs, Grapples, and Clamshell Buckets for Bulk Material Handling. Anvil has been supplying products under various brand names since 1905. Today, Anvil Attachments continues to supply high-quality material handling products under the brand name Hawco, Pro-Line, Anvil, Owen, Yaun, Williams, and Drott. Anvil’s testament to quality shows in that many of these products are still in use today. Anvil supplies grapples and buckets in hydraulic, electro-hydraulic, diesel-hydraulic, and traditional cable operation. Anvil is the only US manufacturer of clamshell buckets that has passed a 2-year testing program of the US government for quality and strength. Don’t sell yourself short. See why Anvil Buckets are built to last.

Incorporated in 1941, Rudomatic manufactures quality coil-spring products made in the USA. The product line includes single barrel through quad barrel taglines, combination magnet reel taglines, standard magnet reels, hydraulic hose reel combination taglines, standard Heckett reel, and Shrader type. The applications of these products range from clamshell buckets to electromagnets or any crane attachment that needs to be stabilized. RPI has been a distributor for Rudomatic for over 40 years. Rudomatic is family owned and currently operates in Santa Fe Springs, California.